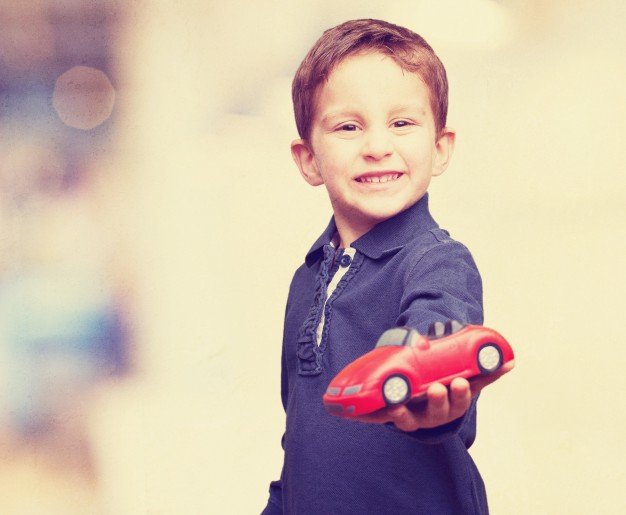 One of the major factors in the development of a child comes around with the toys they play with. It increases their potential to learn, read and experience process which is a goal worth pursuing. Toys give the children an opportunity to gain new insights about their surroundings. They allow the children to express themselves freely and with creativity, not bound by any limitations. In fact, it is an optimal part of every child’s development. But what would you do if the very thing that is a source of enjoyment for your kids poses a threat on the lives of these young generations? Have you ever realized that the very toys helping in the development of your child’s growth could be a reason for their bad health too?Don’t toys safety testing should be done before they are placed in store shelves?

Thus, toys safety testing becomes a very important factor to practice. They help to ensure that the toys made for children to play are safe enough. They are usually done through the application of some safety standards. It is a said rule in most of the countries that commercial toys are supposed to pass through some safety sets before they could be sold. In such countries where these standards exists, they are practiced to prevent accidents or spreading hazards amongst people especially the tiny tots who are the most vulnerable. The dangers that happen due to such toys are not only due to their faulty design but usage as well as chance also play an equal part in them which could lead from injury to deaths.

What are the potential hazards from toys? | Toys safety testing

Every parent should be careful while selecting toys for their kids. Some of the common dangers that could lead from toys are –

If we talk about the accident frequency happening amongst children due to toys, then they vary according to a child’s age, gender and interest. For example, the most common injury from toys is “fall” and “collision” which is seen particularly in the children between 2 to 7 years of age. Accidents involving ingestion of foreign body involvements is the most hazardous and could happen with children who are 2 to 4 years of age since they find everything tempting to swallow. There have been many such cases in India where hospitals have records of little children having toys such as electronic buttons stuck in their stomachs. If the toy gets stuck in the esophagus  , and is too large to pass through the stomach then it is removed with the use of  endoscopes which is a really painful process. Thus, these kinds of risks peaks at the tender age of two which is not a surprise. If we speak in gender related terms then boys are most likely to end up in hospitals with toy related injuries. Boys are most likely to play with scooters, ride on toys etc. which are potentially dangerous. Hence, not all toys appearing in the toy shelves are really safe for a kid to play with. In such cases, toys safety testing becomes a very important thing to be done.

Some of the most dangerous toys listed this year

According to the consumer affairs of India, few toys have been put down under scrutiny because they are harmful for the children. Some toys are listed below –

Thus, parents should be armed with information about toys testing before every item of toys they buy for their children. It is always advised to read every instruction, warnings and potential threats before they buy any toy. If you have any doubt regarding the Toys safety testing services then contact  Sigma Test and Research Centre.

How do yo know your disinfectant sanitizer or c...

Food you eat can even kill- Here’s how to... 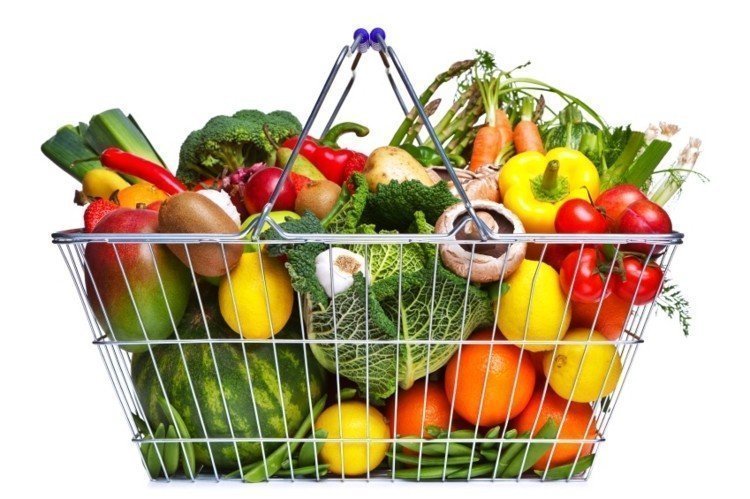