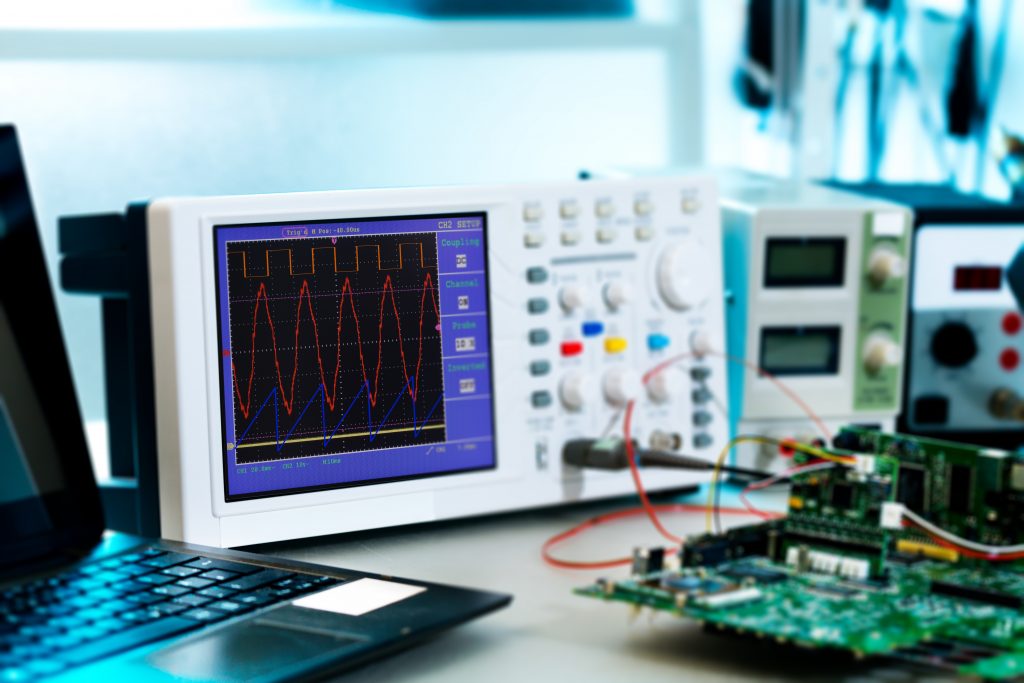 Sometimes the highly pitted flow-meters fall out of fluid flow calibration. Over time, the performance of all the instruments depreciates with different types of wear and tear. The flow of the media through the flow-meters can be affected by corrosion and dirt. Temperature variations may also damage during the process.

With the potent measurement of fluid flow and the process by the conditions of use, all the measurement devices are influenced. The situations under which the meter will be in practice may have an impossible standard.

To define a set of operations, together with influence factors, the standard, the device and combinations of fluids are used to provide the calibration. The meaningful prospect of how the device will function when in use, is expressed in such a way.

Sigma is fully equipped with instruments like Reference Flow Monitor and Laminar Flow Monitor, for the calibration of Rotameter and Mass Flow Meter.

Rotameters are widely used in process industries. Rotameters are used in systems that involve a liquid or gas travelling through a tube.
For example, rotameters are used in oil pipelines to measure the flow rate of oil as it is dispersed from one location to another across great distances. Portable rotameters can also be constructed to measure the flow rate of large bodies of liquid or gas, such as rivers, oceans, streams, as well as the atmosphere. These portable rotameters can simply be dunked into the substance they are measuring in order for a measurement to be taken.

Use in an Orifice Bypass

To cost-effectively handle larger flow rates of liquids or gases, a rotameter can be installed in a bypass line around an orifice plate. The differential pressure produced by the orifice causes a relatively low flow through the rotameter that can be a measure of flow through the main pipeline.

Calibration of rotameter is essential