Pharmaceutical Products Testing Importance and Significance of Packaging for food by Bibhan Das : Webinar FSSAI order in relation to processing of license and registration applications during lockdown period. NSF Compliance Testing “Newspaper packaging needs to stop, effective from 1st July’2019”, says FSSAI. Sigma Test & Research Centre is a NABL accredited laboratory for Toys Testing as per IS – 9873 (Part 1, 3, 9) and IS 15644 New standard (F3270/F3270M) was developed by ASTM International’s committee on gaskets (F03) Proposed ASTM International Standard will help characterize the quality of diesel fuels and bio-diesel blend Hoverboard Standard that aims to improve the safety is underway 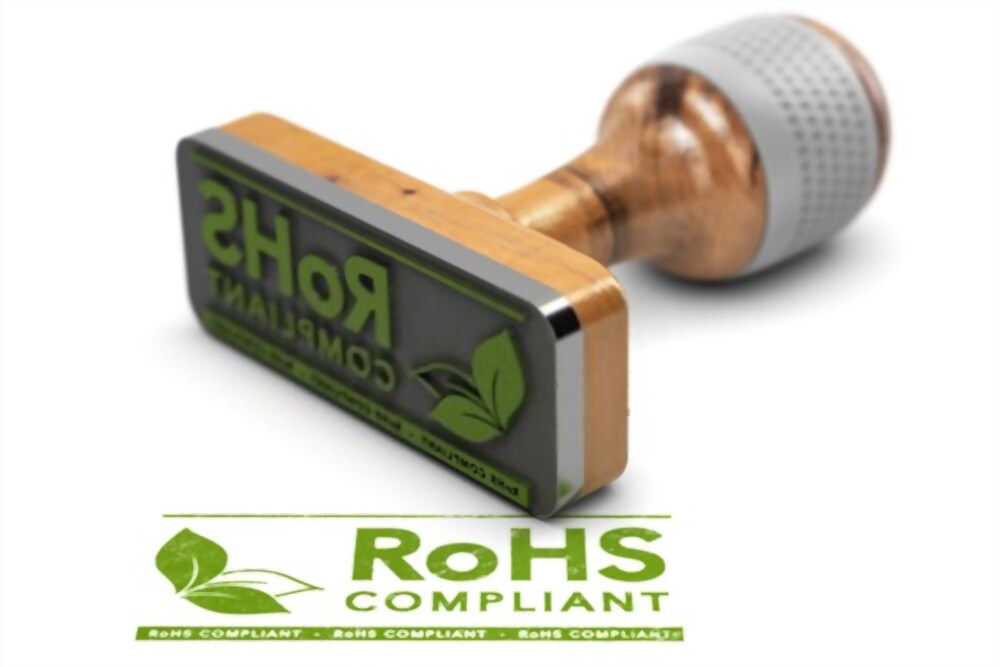 E- waste or electronic waste and it’s disposal prospects has got the world talking in the past few decades, the rapid industrial growth has quickened the pace of E-waste generation primarily from the electrical industry. Due to stacking up of hazardous waste which is detrimental to the condition of the atmosphere, policy makers started raising concerns about the potential harm it can cause and henceforth devised policy solutions to mitigate risks related to improper waste management.

About the RoHS compliance

The EU is considered to be one of the earliest organisations to have understood the need of reforms in dealing with components that are prepared with hazardous substances, addressing such concerns, it came up with the list of ROHS Compliant ,that came fully into being in the year 2006. The compliance directs electronic companies to avoid using certain substances of very high concern — like cadmium, lead, and mercury —which should be restricted in the manufacture of electronics and electronic devices. But since it was a directive policy, it did not force producers to bring down their consumption of harmful compounds then.

The RoHS directives directly impact any organisation that deals in or is a part of the selling, reselling, distribution, integration, refurbishing process of the restricted elements.

Following is the concentration of the 10 restricted substances in the RoHS compliance list , the first six being part of the original compliance and the last four being added to the list in 2019-

About E-Waste management system in India

With rapidly booming gadgets sector and an overwhelming rise in demands for electronic produce, a fear of E-waste disposal gave rise to the E- Waste management and handling Rules, 2011 and introduced a new set of reforms to address this mounting issue .

When the laws regarding e- waste management came to being, the first enactment was of the  E-Waste (Management and Handling) Rules, 2011, prior to a dedicated law mentioned above there was a pre existing compliance as part of the Environmental Protection Act 1986.

But a need was felt to frame a dedicated law  that will have provisions for regulating the production, distribution and disposal of hazardous substances. The E-waste (Management and Handling) Rules, 2011 were enacted and became effective from 1st May, 2012. The act specifically catered to the issues of handling/disposal/ and subsequent recycle of materials to ensure that there is proper management of tonnes of electrical waste, and that if at all there are any components which can potentially harm the environment, they are put to the cause which is the least detrimental to public and environmental safety.

The concept of  Extended Producer Responsibility (EPR) got its genesis from the act , where the producers or the manufacturers were accountable for the compliance of rules mentioned in the act from the procurement of raw materials till the end when the product becomes obsolete.

life cycle till the final disposal of

State Pollution Control Boards were made responsible for the enforcement of these guidelines.

Though both the economies have come fairly ahead in their prospects of minimising e-waste but there is a need for reforms in the overall enforcement of directives. In India, the handling of e- waste is majorly done by the informal sector which is unorganised and runs on the premise of low profits while selling the obsolete products thereby leading to crisis in terms of environmental and human general health.

The EPR or the Producer pays policy has to be worked out by the enforcement mechanisms since the trade is largely done through petty resellers and traders which often goes unregulated. For the purpose of coordinating such transactions, the formation of a PRO was facilitated, this is a professional organization authorized or financed collectively or individually by producers, which are responsible for putting the e-waste to the most environment friendly use. The new commission formed would also consider  parts and spares of EEE in addition to the equipments covered under the Rules.

The recent amendments into the law, the latest being in 2018, had revised standards that had explicitly categorised the regulations related to the law, while giving powers to the Central Pollution Control Board (CPCB) for effective supervision. It mandates enivronment friendly conduct by the producers while specifying different directions to producers who were recently reinstated to the their businesses.

The registration, analysis, enforcement is left upon to the controller’s in CPCB which includes random testing for products to ascertain if any business is breaching norms laid out in the law, specifying the loss that the organisation has to suffer incase it is found that the samples taken by the board fail quality standards.

What does the future hold!

These steps point towards a more centralised, effective and coordinated way to managing E-waste but predominantly, it is the proper enforcement and disposal of personal duties that will reflect in the future of the prospects of how much can we advance and protect the environment from the fatal damages that such lethal components are causing. 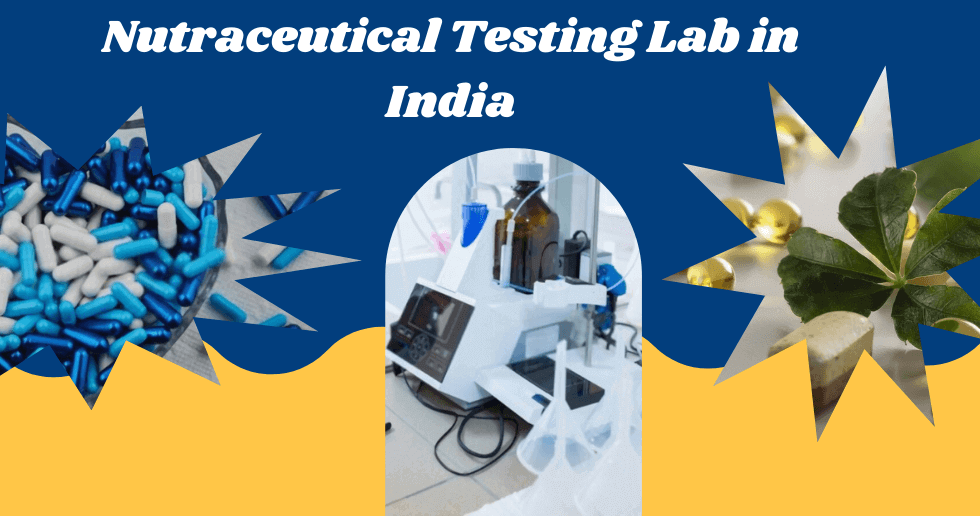 How do you know the compressive strength of a r...