Food Fraud and Everything Wrong with It 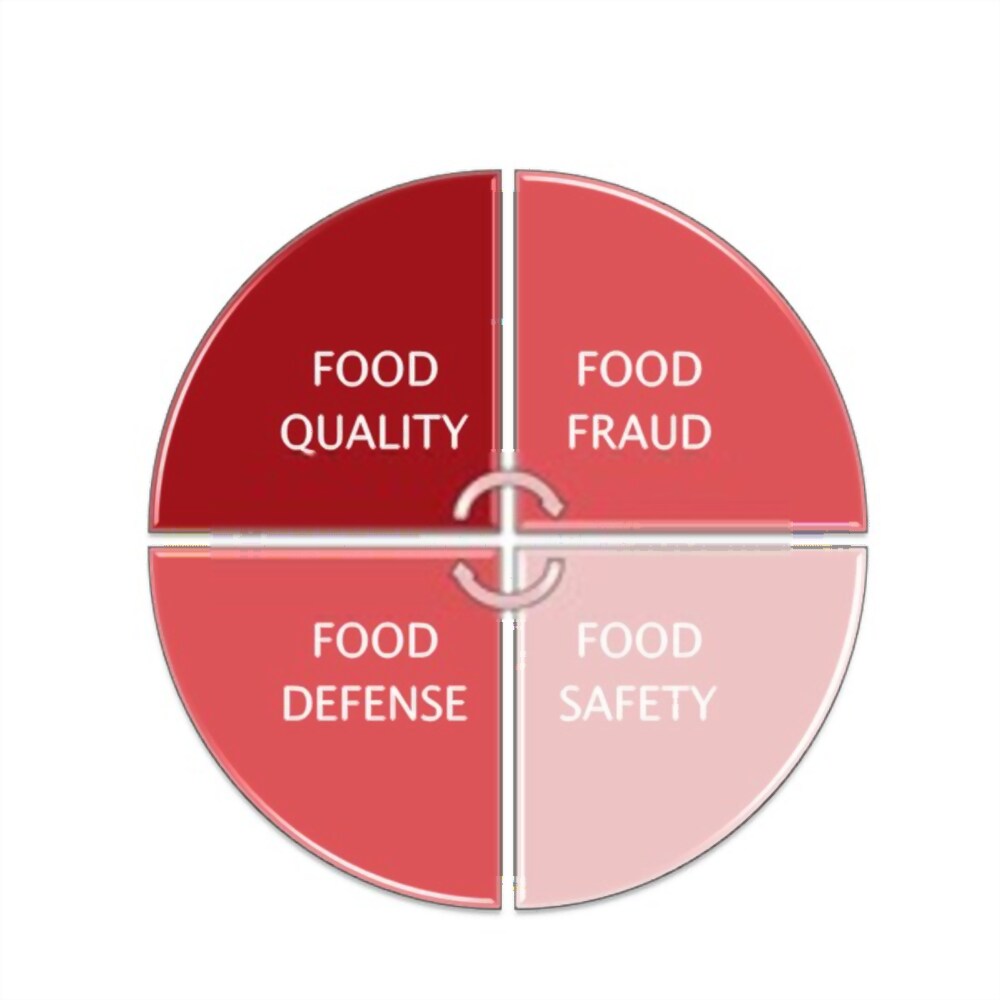 Food Fraud and Everything Wrong with It

What if we told you that the honey you consume on a daily basis for its medicinal value is less honey and more sugar syrup?

Investigations in India and Germany have revealed that there’s a massive adulteration business involved as 77% of the samples were found to be adulterated with sugar syrup.

This is done to bypass the standards of the purity tests set by our nation. It is almost shocking to find that only 3 out of 13 have passed the International Nuclear Magnetic Resonance Test (NMR) test.

Indian Standards set for honey have many loopholes, which is why they cannot detect this adulteration.

For a country comprised of people who believe in consuming honey for reasons starting from their health to beauty, this fraud committed by major companies doesn’t only make us question our blind trust in these brands but more importantly, this is a major threat to our health.

Sugar syrups affect the health of a lot of people for many different reasons, and for those who consume honey during this pandemic to build their immunity to fight the virus, they’re just deteriorating their health without even realizing it.

This fraud especially attacks our sentiments even more than the time we found out about how soft drinks affect our health because unlike soft drinks.

Which you consumed for how they tasted good, we as a country believe in honey for its ayurvedic values, the knowledge that our ancestors have passed on to us.

For instance, people replace sugar with honey in their food items to take better care of their health.

Think about realizing how much we’ve affected our health all the time while believing that it was actually getting better? Honey has antimicrobial and anti-inflammatory properties.

So while we consume it thinking we’re building up our immunity, we’re actually consuming sugar syrup which only adds to the risk of covid-19 and other dangerous diseases out there.

What’s even scarier is as of 1st August 2020, NMR tests have been made mandatory in India for honey that is to be exported, meaning that the Indian government, after all, might be aware of the entire adulteration business.

But we’re only discovering this truth when the CSE food researchers decided to select 13 brands of processed and raw honey that are currently sold in India, took samples, and got them tested at the Centre for Analysis and Learning in Livestock and Food (CALF) at the National Dairy Development Board (NDDB) situated in Gujarat.

Almost all the top brands passed this test of purity, while some of the smaller brands failed due to basic adulteration using sugar cane. But here’s the catch.

When the samples from the same brands which passed this test were tested again using the NMR test in a laboratory in Germany, almost all of them failed (except Saffola, Markfed Sohna, and Nature’s Nectar).

It is believed that the sugar and rice syrups used for the adulteration process are imported from China.

The Food Safety and Standards Authority of India (FSSAI) has three imported sugar syrups named in its directive – golden syrup, rice syrup, and invert sugar syrup, but these are either not imported using these names, or are not yet indicted for adulteration. It is believed that Chinese companies mostly export this syrup to India as fructose.

CSE has found that the Chinese companies which advertise these fructose syrups that can bypass the tests and even beat the C3 and C4 tests have exported to India.

Undercover operations were conducted by CSE to find out more about this, and when they sent emails to these Chinese companies to see if these claims were true, they received replies that these syrups were indeed available and could be exported to India.

They said that even 50-80% of the honey adulterated with these sugar syrups could easily bypass the required tests.

They even sent samples to show that their claims were indeed true. CSE tracked down the manufacturing factory to Jaspur in Uttarakhand and tested the adulterated honey themselves, and they were shocked to find that all the claims were true.

Keeping our health in mind, to stop these kinds of serious frauds, CSE urges the government of India to stop the import of syrups and honey from China and to make changes and strengthen the enforcement through public testing so that all these companies making a profit by slowly poisoning the consumers can be held responsible.

Advanced technology is needed to test these samples and all of this information should be made public so that the consumers are well aware of what they are consuming in an attempt to make sure they don’t compromise their health.

During this pandemic, more and more people are now consuming honey to build their immunity. But the adulterated honey only makes us more vulnerable to the virus.

On the other hand, it is also important to be concerned about the loss of bees in the honey-making process, which can lead to the collapse of our food system.

Everything needs to be consumed in a balanced way, otherwise, it becomes a threat for ourselves as well as the ecosystem.

But that is a debate for another time, one which doesn’t have to do anything with the fact that major companies continue to cheat us on a daily basis for making a profit and also put our health at stake while doing so.