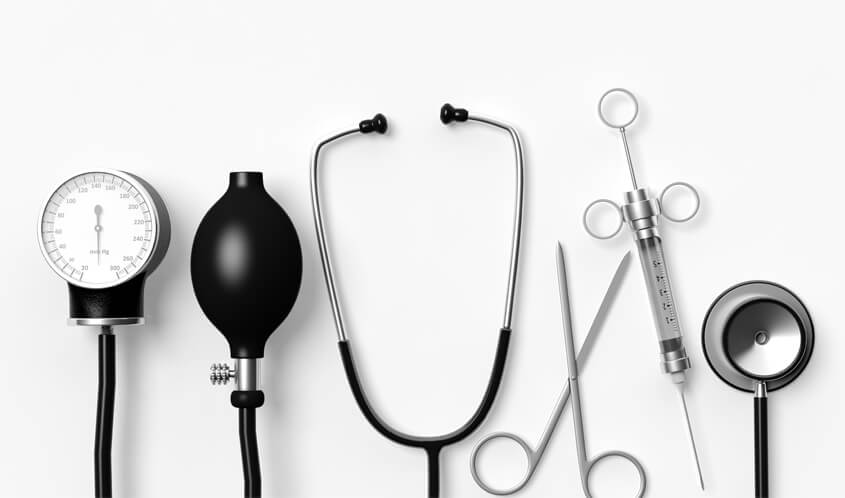 Biocompatibility Testing of Medical Devices falls under ISO 10993. Before usage of any kind of device on a commercial basis for treatment, this test is done to check its effect on living tissues and gets verified by experts.

Biocompatibility Test covers a wide section of the test for the medical device including its toxicity level on exposure to living cells to heating up of mechanical parts and all other domains possible.

Medical device means to us to be any kind of device that scans, detects, treats and responds to any kind of change in the physical body of a patient. Medical Devices thus range from a wide variety of hearing aid to bone implants to the age-old sphygmomanometer as well.

As mentioned earlier Biocompatibility testing ranges to a wide domain thus has a long procedure of testing that can be roughly differentiated in four stages. The stages are to be Initial Screening, Performance Testing, Non-Clinical Testing, and Safety Testing. Each component of the device is normally checked individually to determine its durability. The functioning of the device is taken to their extreme levels during the testing period to check their vulnerability. The effect of the device on a patient is checked as well by having a volunteer on whom the device gets to be used on an initial level. Toxicity levels of devices, especially those emitting radiations are checked as well to ensure that they do not harm the user’s body in the long run. As can be seen by this small description of the processes, this tenure of testing and verifying those test reports normally range quite a long time ranging from weeks to even months before the launch of the device to be used on a commercial level.