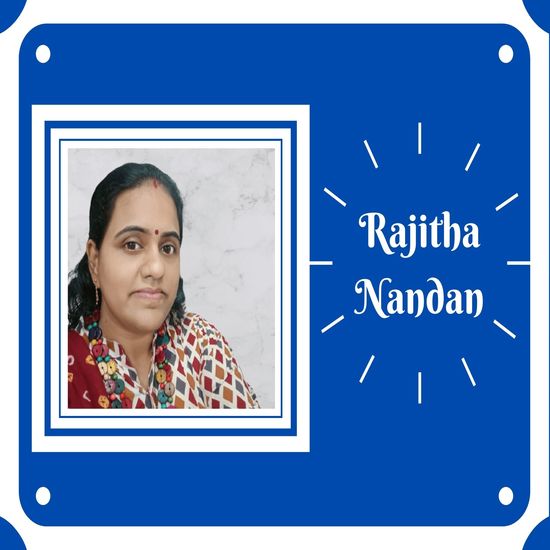 Let us introduce Rajitha, our workaholic and all-rounder member of the employee army. We spoke to her about her journey with Sigma and she still remembers her first time when she received a warm welcome at the reception.

All praises for the equality and respect she received here, Rajitha worked with a team of male members and never did she feel any less. She happily talked about the work environment and says she loves her job.

From testing to management, Sigma has seen immense growth due to her contribution. She says, “I’ve learned a lot at Sigma and build amazing relationships with my colleagues. Nobody ever said this is not for you and I have always been given the freedom to learn and explore.”

She loves testing in the laboratory and has become great at management as well.

On being asked something she remembers vividly in her time here, she mentioned an incident where there was a mishappening in her family and had to take a long leave despite the audit times here at Sigma. She says she remembers the support she received at that time and appreciated it. She has been extremely close to her father-in-law and shared an inexplicable bond with him. Rajitha also shared that being from the South she faced linguistic issues but hailed through it with the acceptance she received from her co-workers.

One highlight of her career that she talked about was, “Sigma identified my capabilities and gave me the environment to keep maximising my potential. I got the chance to reach the best version of myself and I appreciate the opportunity for the same.”

In her words, “Sigma has been like a home for me. I love coming to the office every morning. When I go back in the evening, I feel the satisfaction of having done something and learned something as well.”

Rajitha says that you’ll see her reading books in her free time and if not, she’ll probably be thinking about how to perform even better than the previous day. She aims to learn all streams be it electrical or mechanical.

Rajitha is extremely inspired by her paternal grandmother who has been the person who helped her make it in life. She says, “My grandmother was a woman of command and I took everything from her.” Rajitha’s motivation to work hard is the acceptance of ideas at Sigma. She appreciates how exploration is always welcome and the freedom to figure out your way is given. That’s her biggest driving force at Sigma.

Rajitha feels very strongly against sexual harassment with girls and children. She empathises a lot about it and feels very upset about the current situation of India in this regard. When we talked about her work principle, she said, “I ensure perfection in my work. I cannot bear any delay. I would rather stay in the office till late than keeping the work for later.”

Rajitha has made a lot of difference to our company and we’re sure lucky to have her with us.